The tradition of Cougar Volleyball is well known throughout the Pacific Northwest. The Cougar program has proven its successes over and over again, especially over the last decade, qualifying for the NWAC Championships over a dozen times in the past two decades.

Clackamas Cougar Volleyball stands for more than just volleyball. The young women that qualify for the program know how hard and demanding it is. Since we do more than volleyball, a lot of our time goes into working specific fundraisers organized by the college, community service, volleyball camps, and finding sponsorships.

We also do a lot of team building in the pre-season that will help us get to know each other better as we work toward our common goal of being the best we can be! “Give 100% in school, volleyball and life” is what we stand for at CCC Cougar volleyball. These women work hard at being well rounded, which they feel will earn them the respect they deserve when they leave this program.

Taking Your Game to the Next Level

Many four-year college coaches seek athletes coming out of the Cougar program because they know these athletes demonstrate strong leadership qualities; characteristics that show they know what it takes to succeed. As a result many of our athletes go on to play volleyball all around the country. We have had athletes transfer to play in West Virginia, New Mexico, Alabama, Montana, Kentucky, Oklahoma, Florida, Louisiana, Massachusetts, Connecticut and Alaska--not to mention the local colleges and universities such as Oregon State, University of Portland, Southern Oregon, Western Oregon, and Oregon Institute of Technology.

If you're interested in joining the Cougar Volleyball team, contact Coach Ashli Itami at 503-594-3268, email ashli.itami@clackamas.edu or fill out our recruiting form! 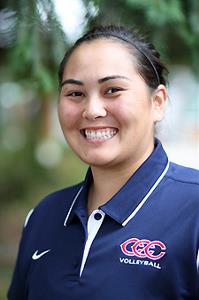 Ashli is a graduate of Putnam High School. She is a Cougar alumni, playing for CCC in 2004 and 2005. In 2004, her team won the NWAACC championship.

She continued her volleyball career at Cascade College in Portland while earning her Bachelor’s degree in Interdisciplinary Studies. Ashli earned a second Bachelor’s degree in Speech Pathology from Portland State University while coaching at Putnam High School. She is currently taking classes to obtain her Masters.

Ashli has a passion for volleyball and a heart for teaching. She currently works for the North Clackamas School District in the Special Education department. 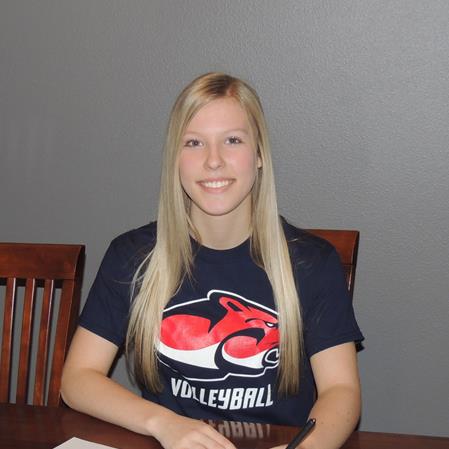 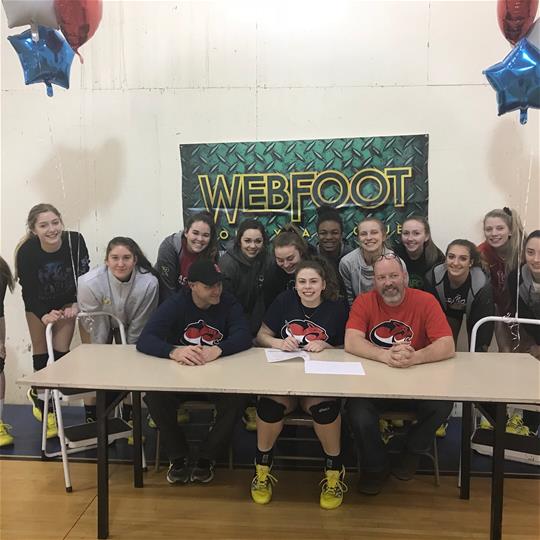 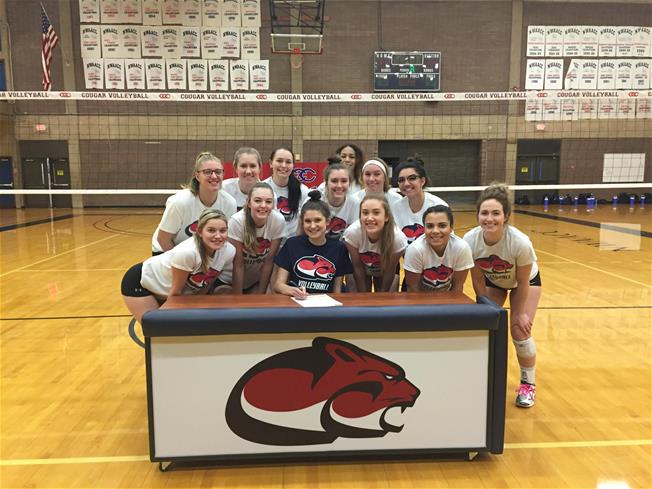 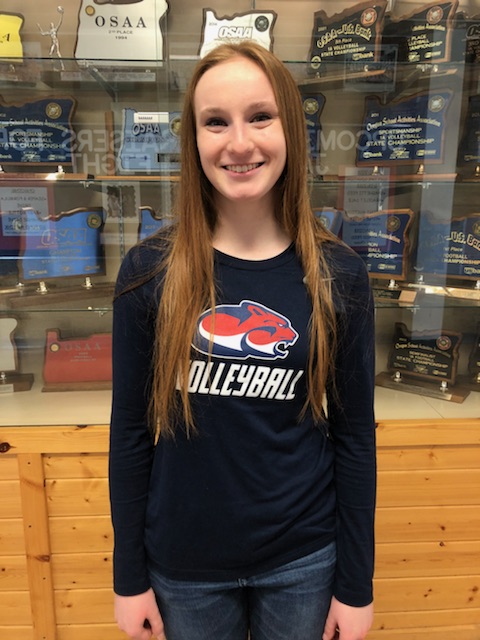